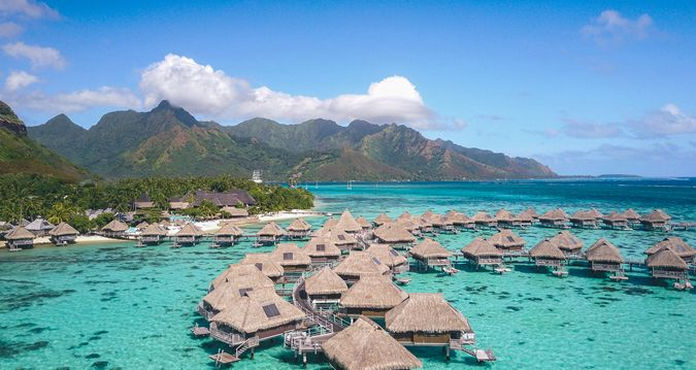 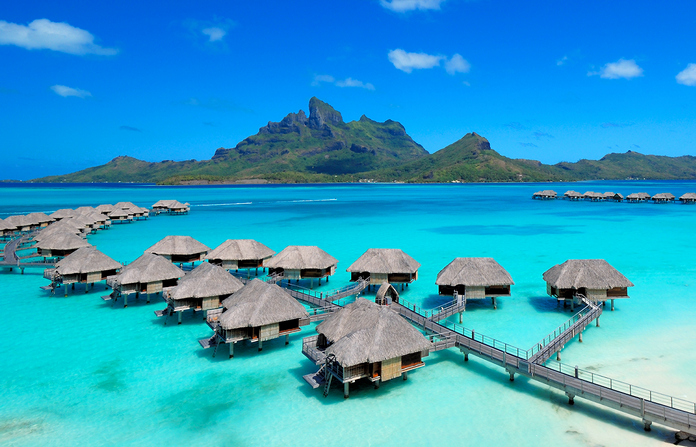 Built along with a small islet, or motu, the overwater bungalows at the Four Seasons Resort Bora Bora rise over the island’s turquoise waters, doling out views of the colossal Mount Otemanu and Mount Pahia. 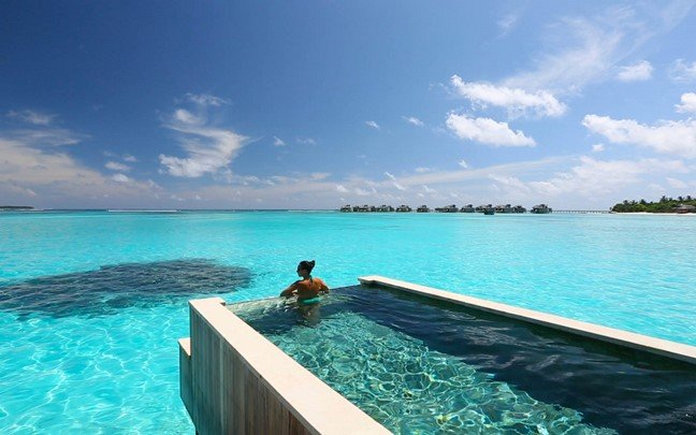 Sustainability lies at the core of the sole, luxurious resort in the Maldives’ secluded Laamu Atoll. (The triple-tiered overwater villas are constructed of local materials, which brings money to nearby island communities.) 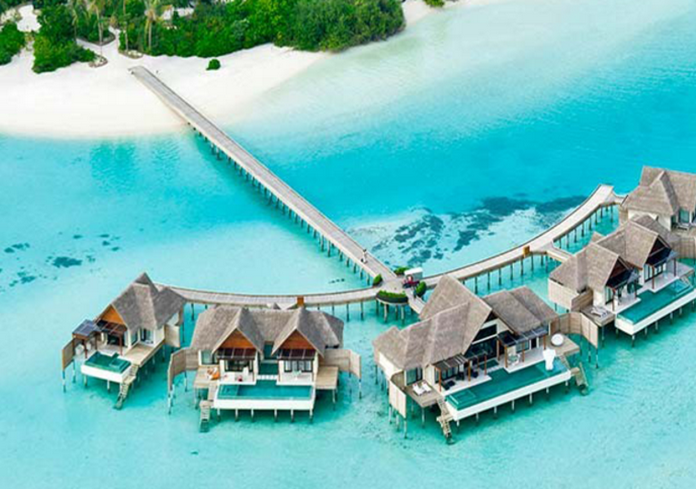 We love Niyama’s understated overwater bungalows, each with a partial open-air shower, private pool, and deck with stairs leading directly into the lagoon below. 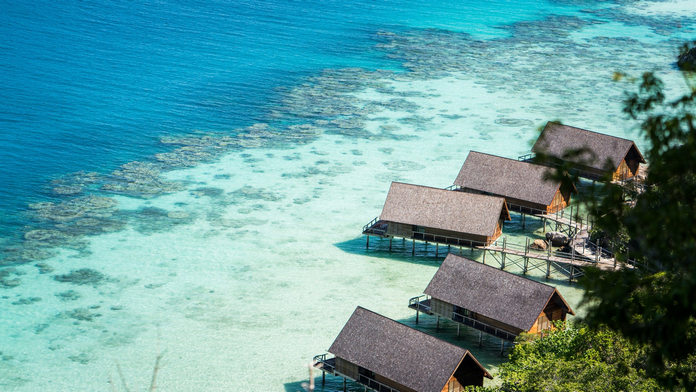 There are far-flung, extravagant private islands, and then there’s Bawah, which resides in a league of its own. This Indonesian paradise comprises six islands, blue lagoons, and unspoiled white beaches in the heart of the remote Anambas Archipelago. 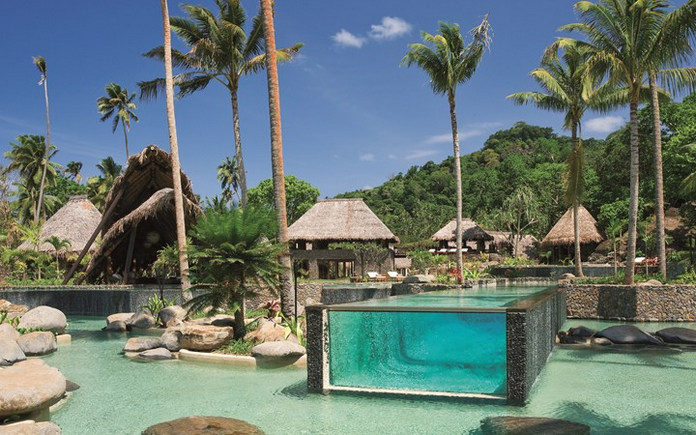 You can live out the ultimate Fiji private island experience in any of Laucala Island’s 25 glamorous thatch-roofed bures so expect the best-of-the-best in private island pampering. 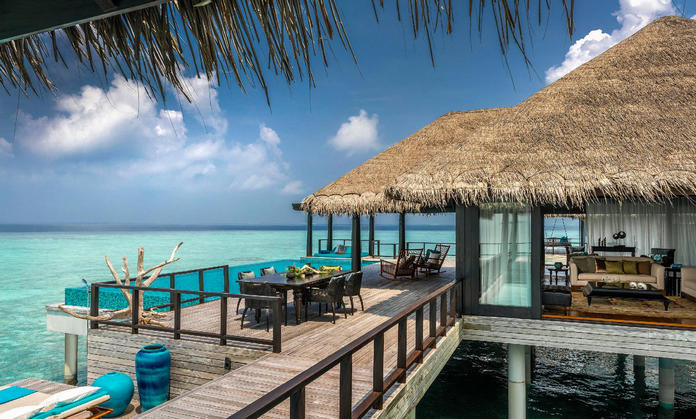 This Maldives resort is exactly what overwater dreams are made of. Kihavah is located off a beautiful sandy island in the Baa Atoll, which has been officially designated as a UNESCO Biosphere Reserve for its stunning coral reefs and prolific marine life. 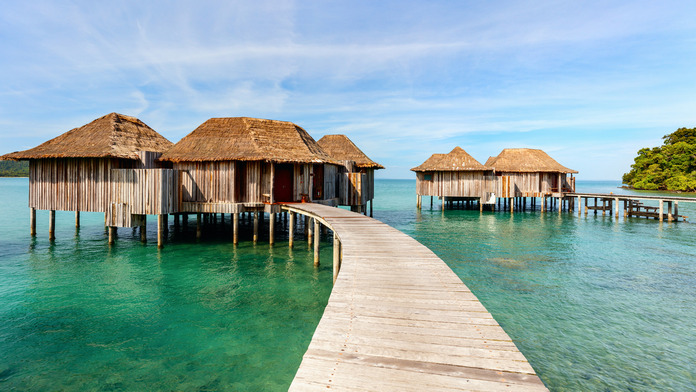 On Cambodia’s Koh Rong archipelago, some 15 miles south of the mainland city of Sihanoukville, this private island resort is home to nine overwater bungalows (and 18 island villas) that are glamorous yet unfussy. 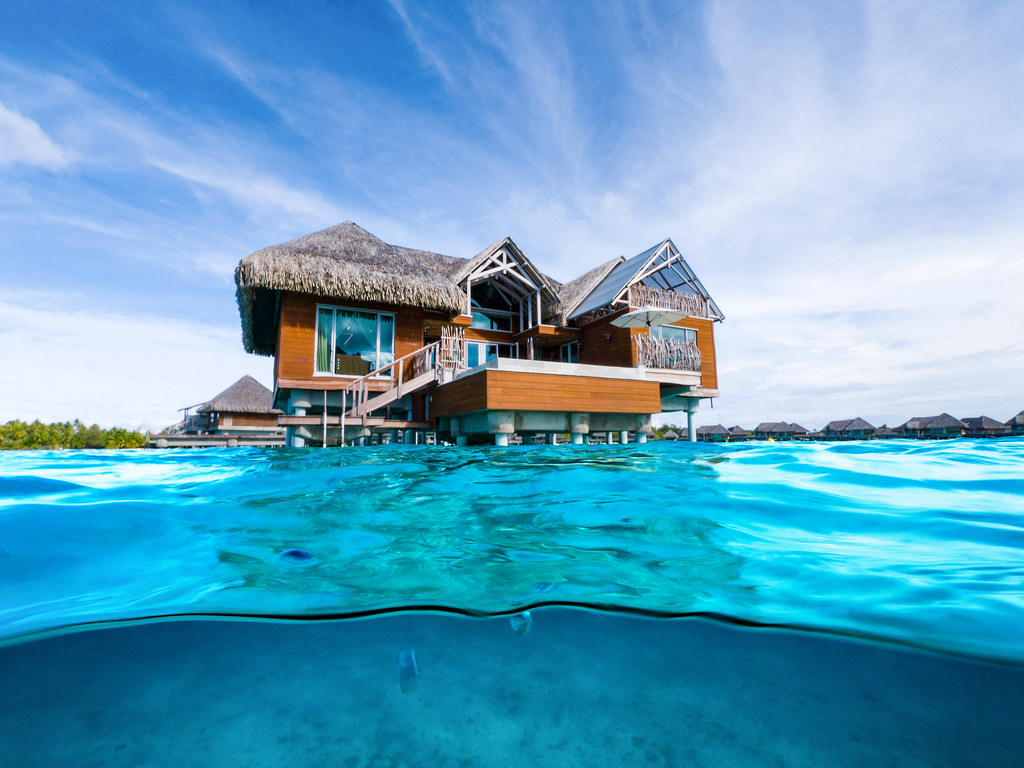 Beachfront retreat The Brando has everything one could want out of an ultra-luxury South Pacific retreat—everything except an actual overwater bungalow, that is.

July 17, 2020
Depending on where you want to head next on your vacation or business trip, below are ten of the most breathtaking airports that will make your trip more exciting.

Elafonissi (Crete) voted on the Top Beaches in the World

Top 10 Happiest Countries in The World

10 Magical Places to Visit in Italy

10 Most Beautiful Restaurant Interiors In the World