It passes through the Painted Desert 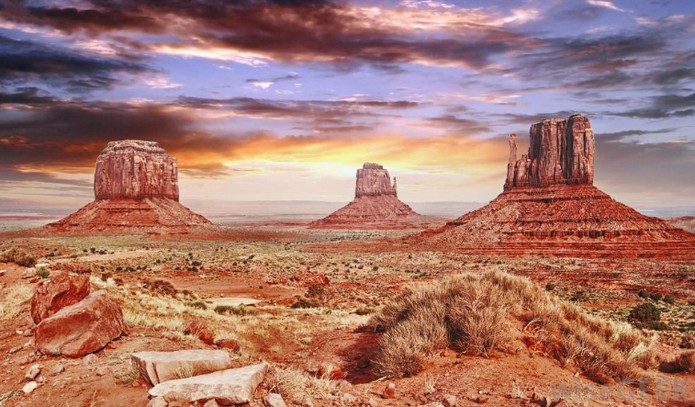 It’s easy to get lost in the romance of Route 66 and its kitsch memorabilia, but the real star of any road trip is the great American landscape.

It flirts with the Grand Canyon 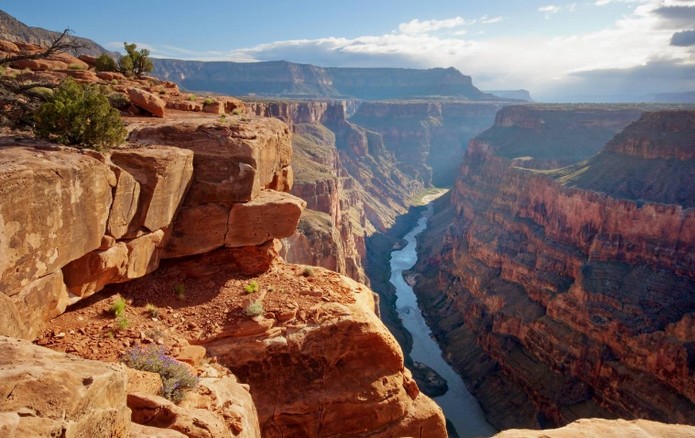 Route 66 passes close to this gargantuan gorge, which demands a detour.
Formed by the Colorado River, the canyon offers the chance to combine a road trip with wildlife watching.

It starts in sky-scraping Chicago 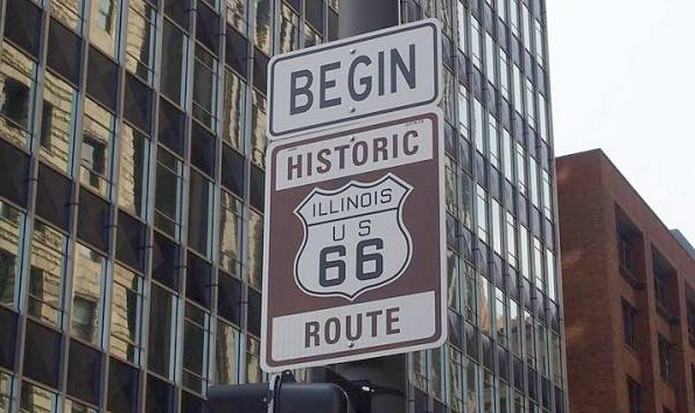 Chicago was both the start and end of Route 66. Though the 2,448-mile highway began its epic journey across eight states and three time zones.

It ends in… the Pacific Ocean 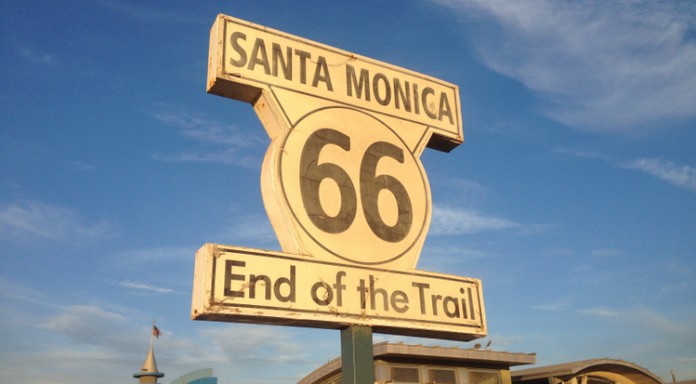 Well, sort of. Santa Monica Pier, which is lapped by the gentle swell of the Pacific Ocean, is the end of the road for Route 66.

You can stay in a Wigwam motel 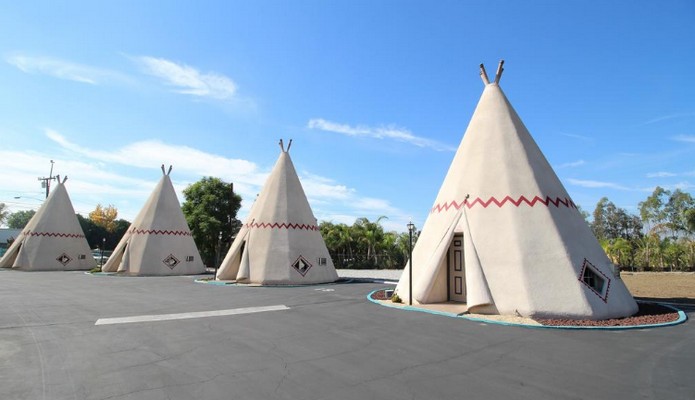 The Wigwam Motels chain was set up in the Thirties to offer affordable accommodation for America’s road trippers. Most of its motels closed with the arrival of superhighways.

There are Muffler Men 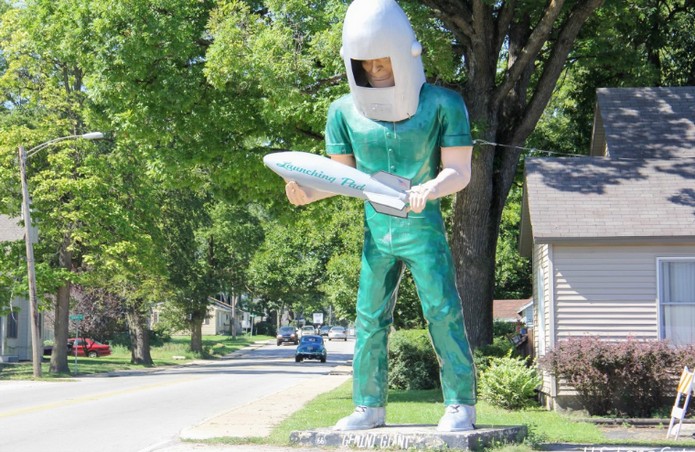 Synonymous with Route 66, Muffler Men are giant fiberglass structures that sprung up across the US during the 60s to advertise from greasy spoon diners to car parts.

You can cross Colorado Boulevard Bridge 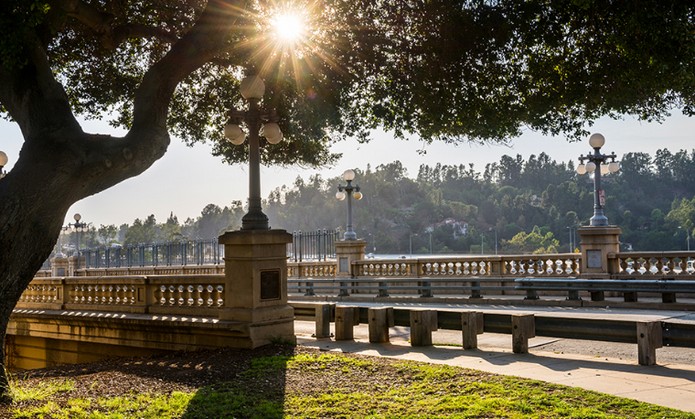 One of the most impressive overpasses on Route 66 is the Colorado Boulevard Bridge, whose ornate arches span the Arroyo Seco in Pasadena, California.

A brief detour takes you to Las Vegas 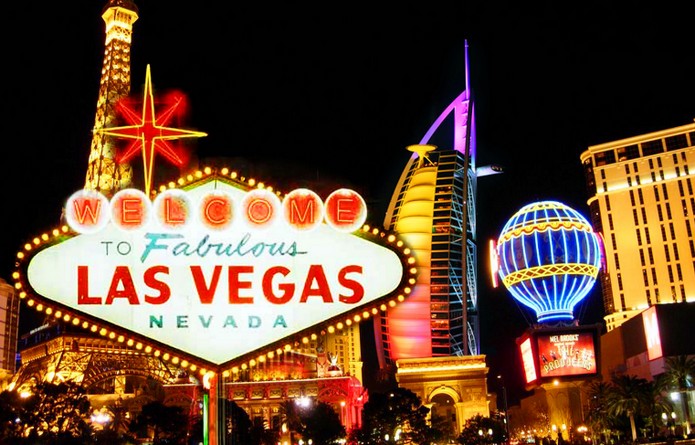 Road tripping is very much about the journey, not the destination.

But when the clinking slot machines, all night hedonism and absurd hotels of Las Vegas are your destination, it might be hard to concentrate on the journey. 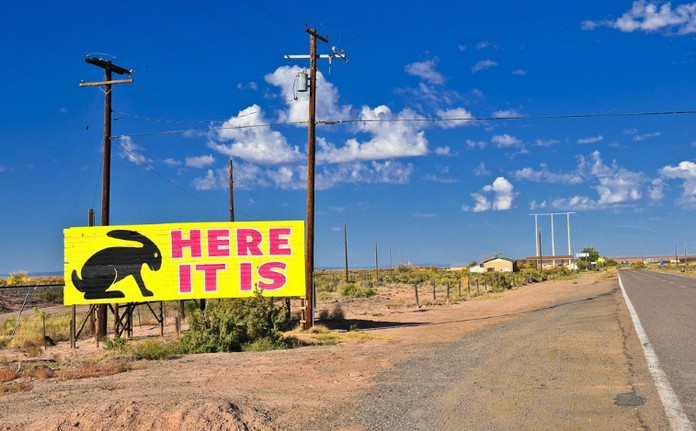 Jack Rabbit Trading Post is a relatively nondescript convenience store near Joseph City.
It’s famous, though, because of its frequent billboards along the route, finishing with a big one saying “HERE IT IS.”

12 Attractions You Must Not Miss in NYC

9 Beautiful Overwater Bungalows Around the World

The 10 Most Romantic Islands in the World

Top 10 Places in Italy that Look Like They Belong in...