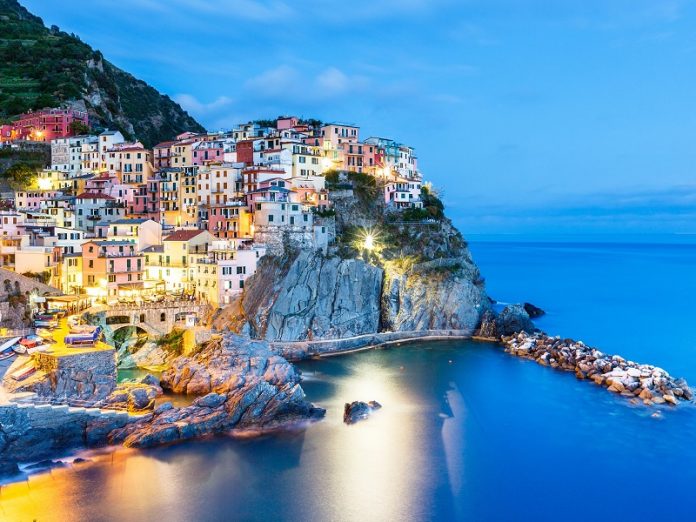 A popular Cinque Terre town, replete with an assortment of rainbow-hued houses carved in stone walls along the alluring Mediterranean coast, Manarola looks straight out of a travel brochure. 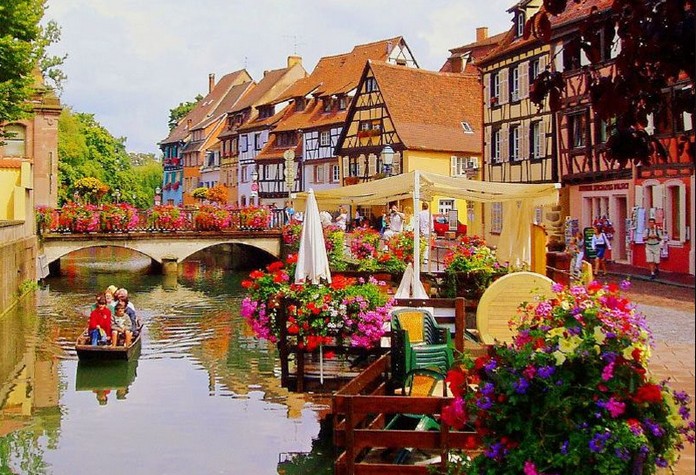 Dating back to the 9th century, this spectacularly colorful town has earned the title of “Little Venice” owing to its network of waterways and cobbled medieval streets. 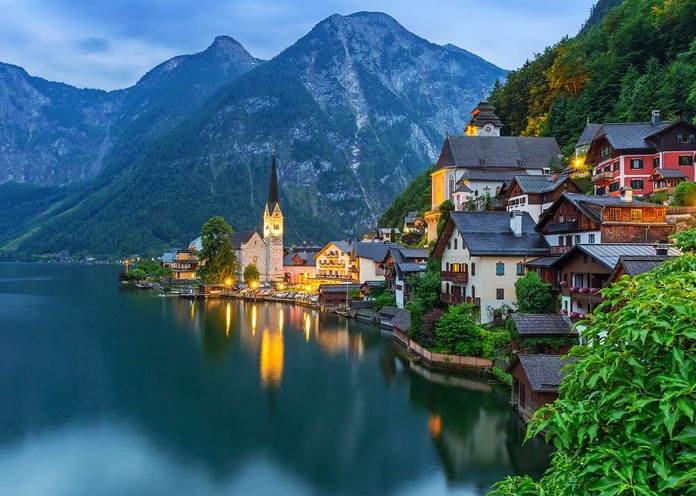 One of Austria’s oldest communities, Hallstatt is a storybook town in the mountain that features a mining history spanning more than a thousand years. 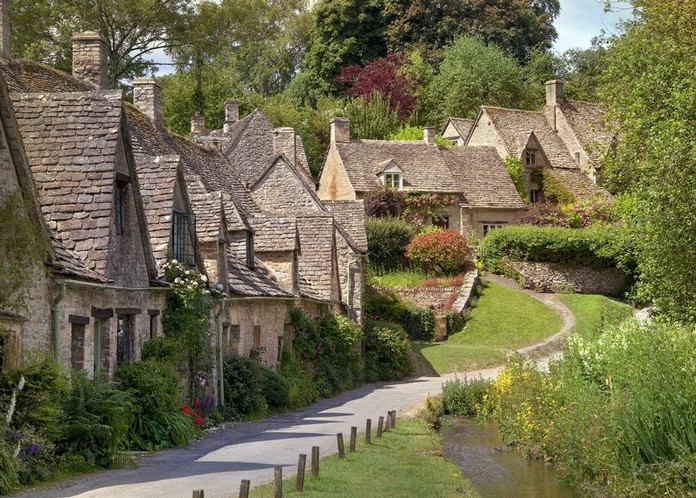 Nestled prettily on the flourishing green, hilly region of Cotswold, Bibury is known as England’s most photogenic town. 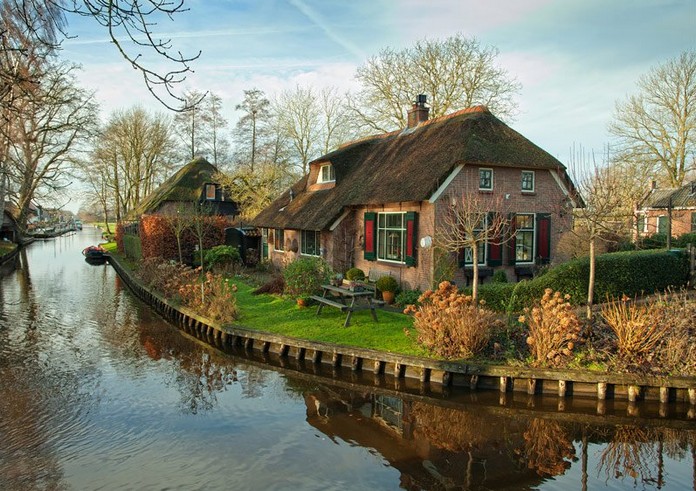 Giethoorn Netherlands is all about rustic charm, untouched beauty, and simple living. The pristine Dutch town nestled in Overijssel doesn’t have any roads and is interlinked via an old-world style canal system. 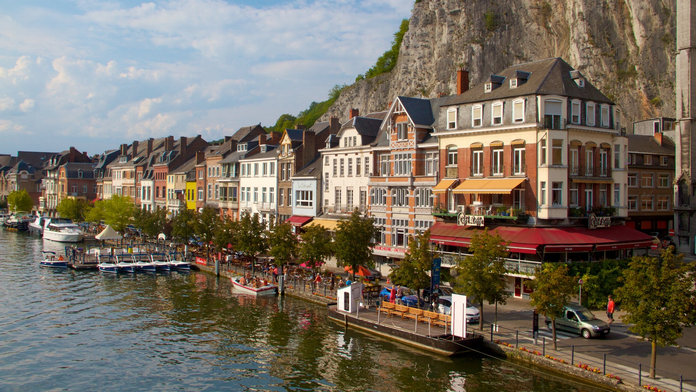 Juxtaposed between Meuse River and a citadel, Dinant is known for its striking architecture and gorgeous, mountain top views. 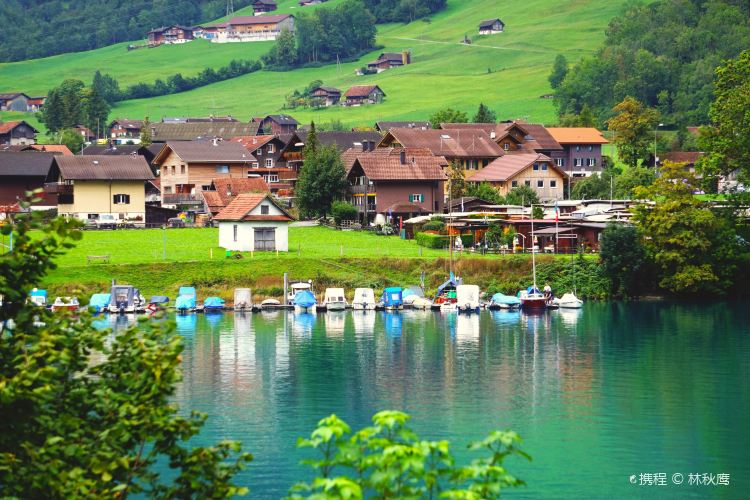 Located 2, 460 ft over sea level on the picturesque Lake of Lungern shore, this mountainous town radiates a hard to resist the fairy-tale appeal. 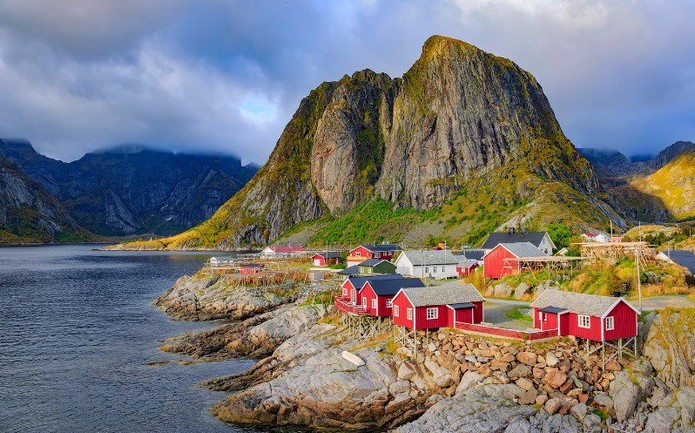 This tiny yet spectacular Norwegian fishing community (located within the Lofoten Archipelago, a stunning group of islands in the Arctic Circle) speaks straight to the nature lover’s heart. 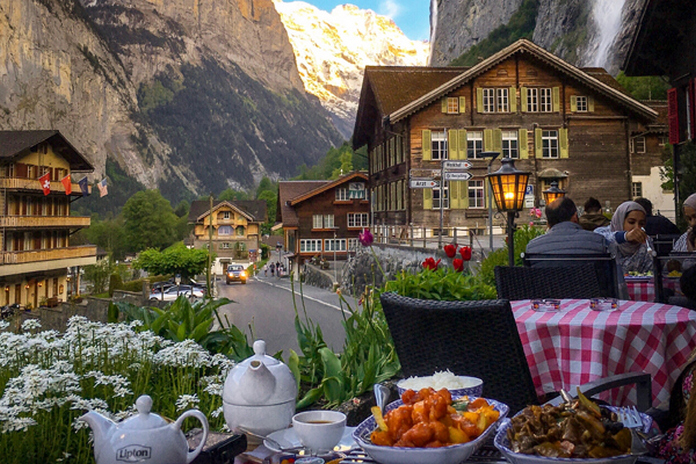 Located in one of the country’s most picturesque Alps valleys, Lauterbrunnen is sandwiched between gigantic rocks and lush mountain peaks. 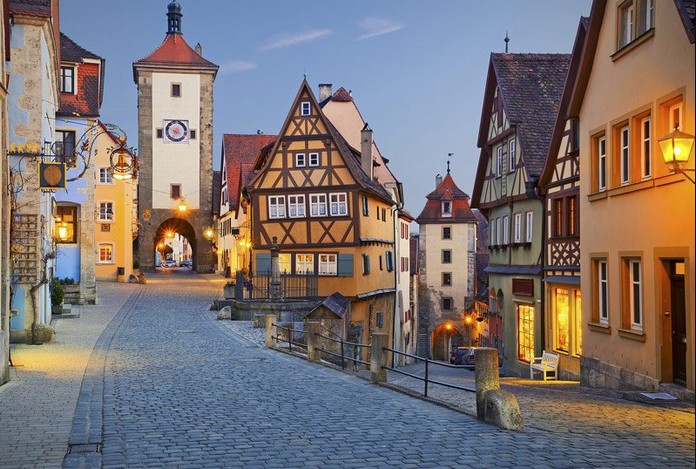 Rothenburg der Tauber is a town in Bavaria, Germany, located strategically between Munich and Frankfurt. Famed for its medieval town center, and surprisingly intact 14th-century city wall, the quaint little town is unaffected by time.

10 Most Beautiful Winter Destinations in the World

10 Mistakes to Avoid on a Trip to the Greek Islands

10 Interesting Facts About The Catholic Church

Top 10 Most Dangerous Roads In Italy

September 27, 2022
There are several mysterious places around the planet, which prove that weird can also be spellbinding. They may not be conventional spots to visit, but traveling to these places can result in some of the most fun memories of the lifetime.

8 Ancient Cities of the World to Visit

Top 10 Places To Visit By Train In Europe

Top 10 Most Beautiful Flower Fields in the World