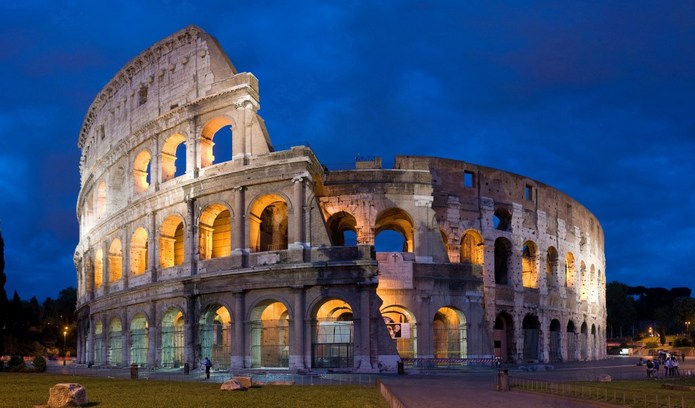 The most well known of all the Roman structures, the Colosseum is one of the most visited sites in Italy. Built by Emperor Vespasian in 80 A.D. 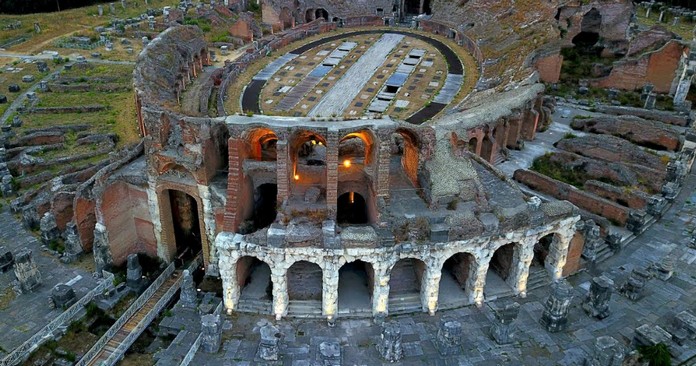 Located in the Campania region, the Anfiteatro Campano is another Roman amphitheater that has outlasted its ancient builders. 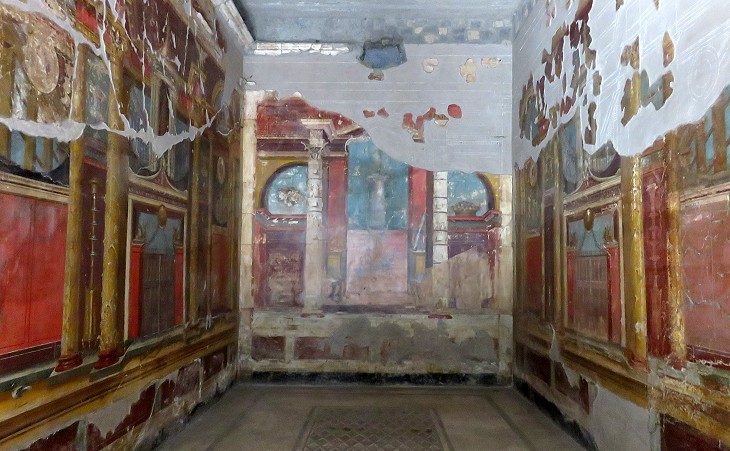 Often known as the Villa Oplontis, this stunning work of architecture is also located in the Campania region. Historians believe Emperor Nero used to reside here. 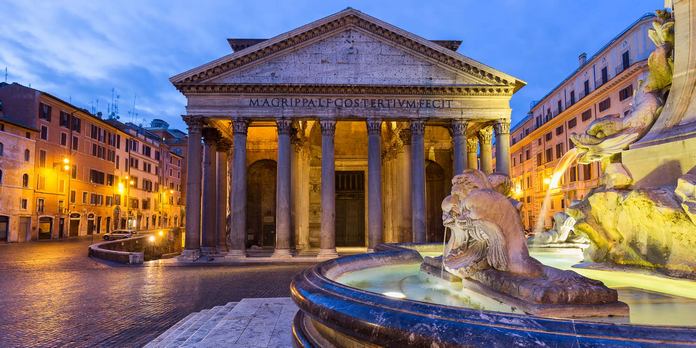 Once a house of devotion for the Roman gods, The Pantheon is one of the most well-preserved buildings from ancient Rome. 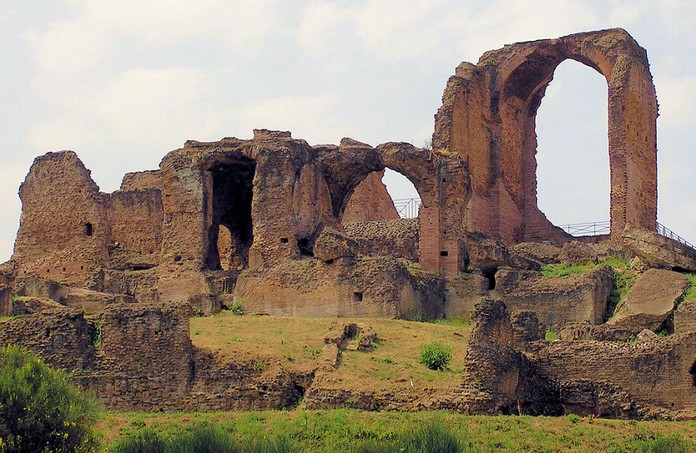 One of the most luxurious villas on the road to Rome, Villa Dei Quintili was built by the Quintili brothers who served under Marcus Aurelius. 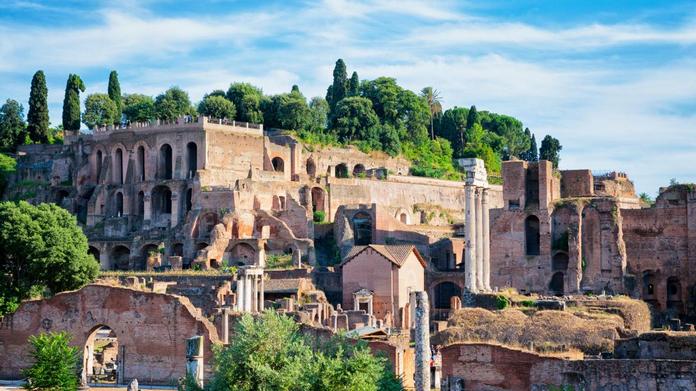 Palatine Hill is where the emperors and other powerful citizens lived.
The Domus Flavia and Domus Augustana were the first structures built and remained the official residence of the emperors for the next 300 years. 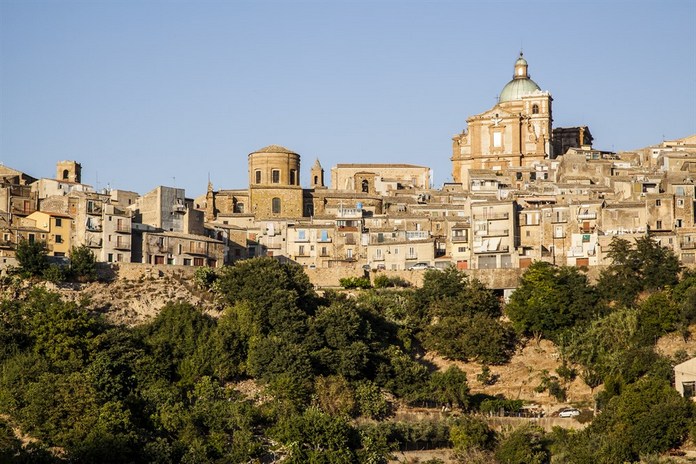 Located in Sicily, the Villa is home to the finest collection of Roman mosaics. There was even a mosaic discovered in 1960 that depicted Roman women in bikinis.

Resting on 250 acres of land, Hadrian’s Villa consists of over 30 impeccably preserved buildings and structures.

This a massive historic site which includes a swimming pool, ancient libraries, the Maritime Theatre, and gymnasium. 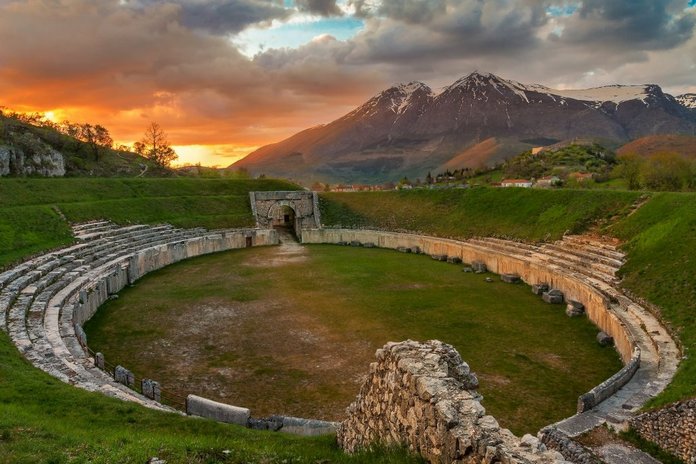 Nestled in the valley of an ancient lake, Alba Fucens is in the town of Albe, located in the Abruzzo region. The ruins date back to 300 B.C.

Via Appia Antica and Catacombs 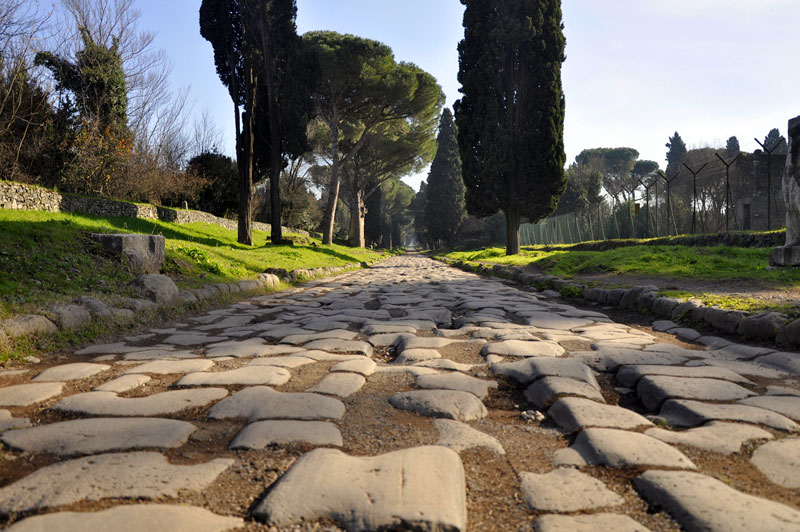 The Via Appia was once a major roadway in the Roman Empire starting in 312 B.C. Now, the road is an archaeological site covering 10 miles of ancient monuments.

November 13, 2020
Towering cedars or delicate cherry blossoms? Manicured landscapes or riot of color? Whatever your passion, these gardens are sure to impress!

Discover the 10 Deadliest Roads in the World

Top 10 Countries with Most Handsome Men in the World