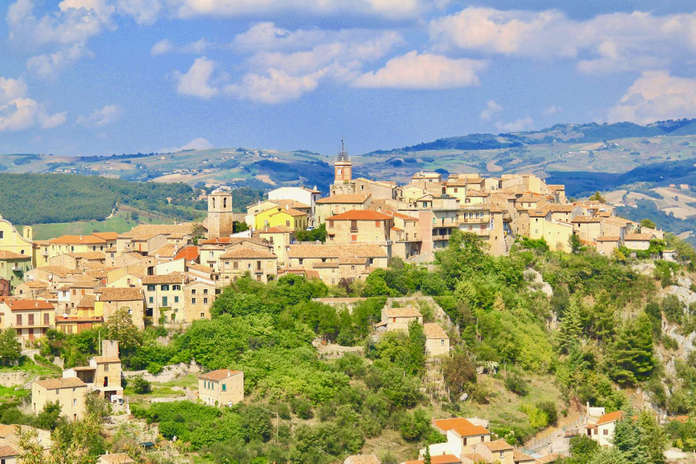 Italian towns have repeatedly made headlines for selling homes at shockingly low prices, sometimes even paying people to move in.

Candela did it, Piedmont did it, Mussomeli did it, tons of other towns did it, and now, Castropignano’s handing out real estate for only €1, or $1.21. 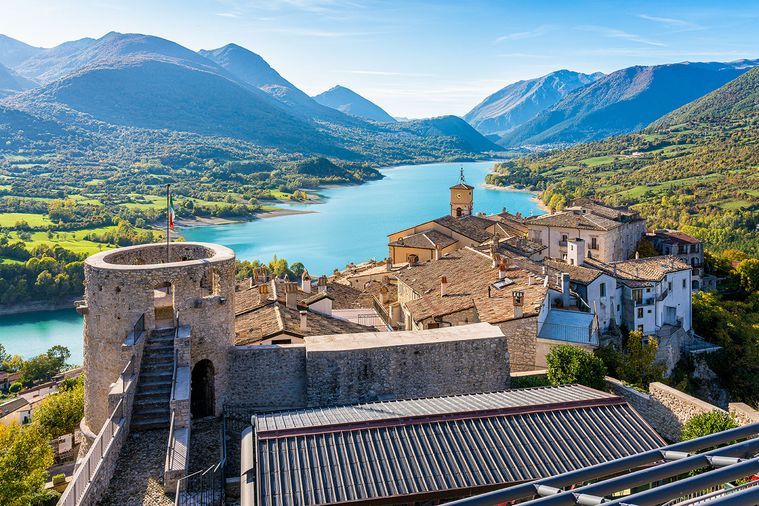 Castropignano is a small, 14th-century village in Italy’s Molise region, notable for its medieval castle and hillside views. It’s home to roughly 100 abandoned buildings that the mayor hopes to make better use of. Rather than auctioning them off, Castropignano Mayor Nicola Scapillati hopes to match potential buyers with a building that’s right for them. “I don’t want my town invaded by a property stampede or to turn into the latest housing speculation deal,” said Scapillati, according to CNN. 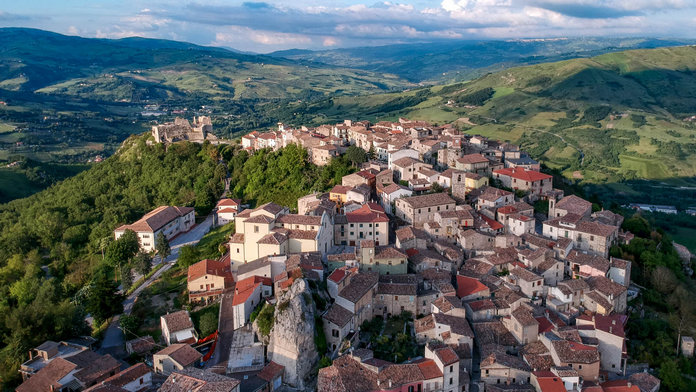 It’s important to note that the homes up for grabs aren’t in amazing condition, and Scapillati isn’t trying to hide that. CNN reports that selected buyers will be required to renovate the property within three years of purchasing. To hold them accountable, the town will collect a €2,000 deposit—or $2,419—that will be returned after the restoration is complete.

Despite Scapillati’s conditions, and the teeny nature of the village, people are already showing interest.

10 Interesting Facts About The Catholic Church

Top 10 Most Dangerous Roads In Italy

The 10 Most Beautiful Buildings in Rome

10 Hotels with the Best Views in the World

October 23, 2020
We have traveled the World and seen some beautiful hotel rooms with amazing views. Take a look of the 10 best hotel room views they've ever seen!

10 Most Handsome Men in the World