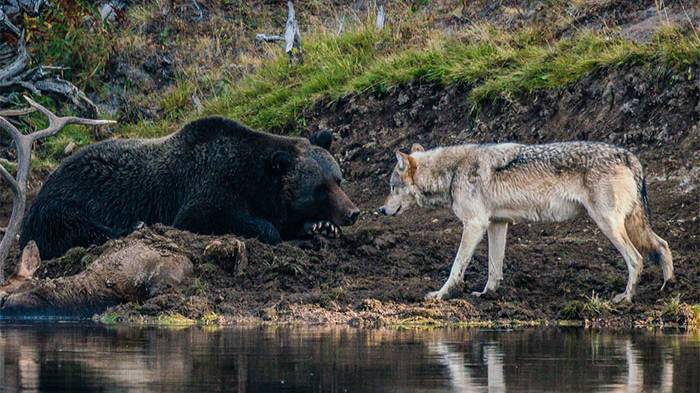 A photographer has captured footage of a once in a lifetime encounter between a bear and a wolf while out taking photos in Yellowstone Park.

Seth Royal Kroft, from Montana, heard that a huge grizzly bear had killed a large bull elk, so he figured there would be other animals hoping to get in on the action. 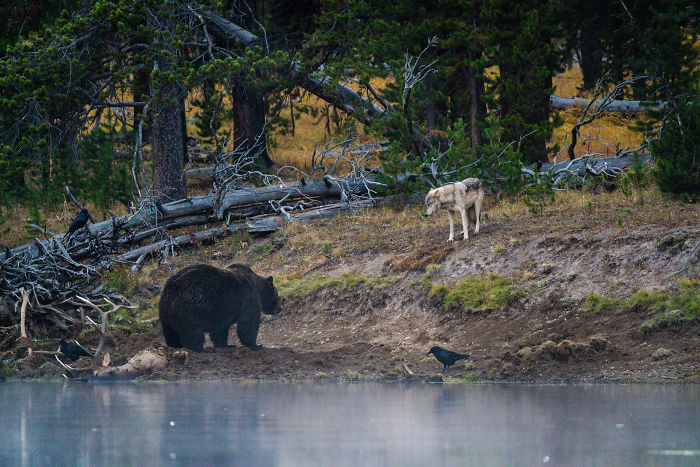 The park, which is mostly in Wyoming, also spreads into parts of Montana and Idaho too – to give you an idea of the sprawling size of the area he tracked to find the incredible encounter. He saw the sun start to rise slowly over the river and when the mist cleared, Seth spotted his chance to take an amazing video and photos. And although both animals are natural killers, the grizzly wasn’t even slightly worried about the wolf. 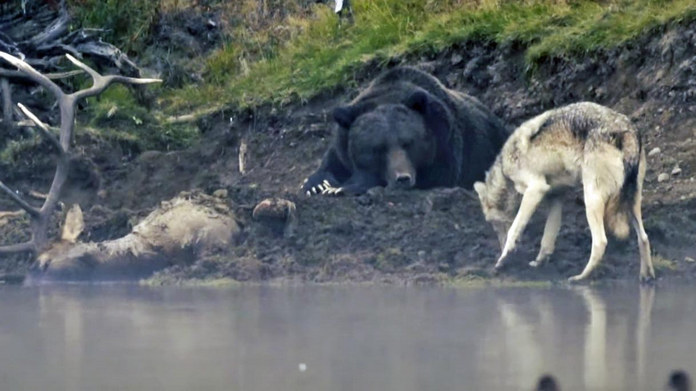 The photographer said that while he was watching he noticed four times when the wolf tried to take on the bear – but to no avail. It soon retreated back into the woods. 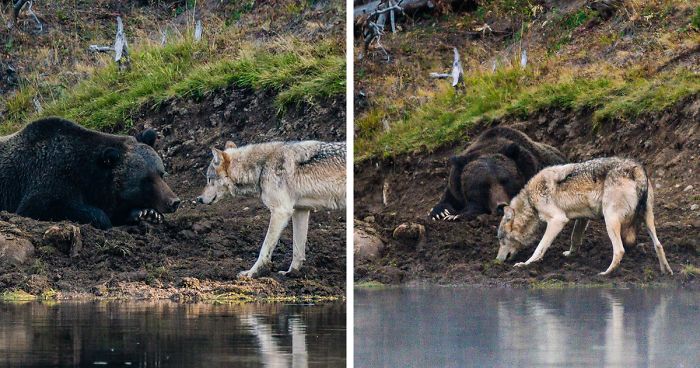 Pretty impressive, eh? Seth knew from a young age that he had a love for wildlife photography. He started out with just a single camera body. He added: “I just took pictures of whatever animal I encountered.

“Looking back, my early wildlife photos were atrocious, but that’s how you learn and grow. It was only recently that I actually purchased a ‘wildlife’ lens.”

The 8 Best Thanksgiving Vacations For 2022

9 Top Locations to Invest in International Property in 2022

10 Places You Must Visit in the USA

November 14, 2020
While many travelers would recommend a visit to one of the world’s greatest metropolises, a trip to a quaint town is the perfect antidote to those 21st-century blues.

10 Most Beautiful Fountains In Italy