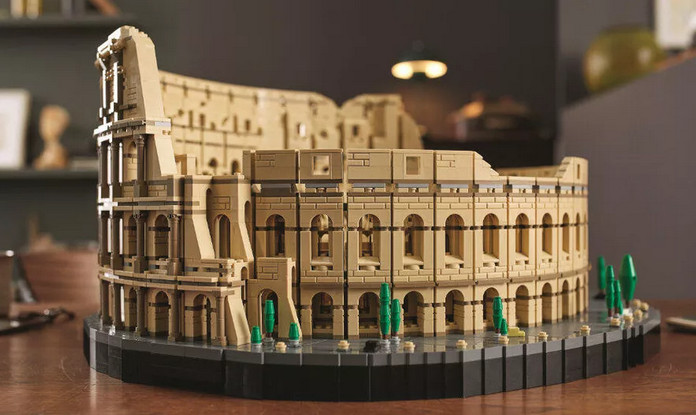 Your Lego figures are about to embark on heart-stopping adventures with chariot races and gladiatorial combat. But first, you’ll need to assemble 9,036 pieces to create the Colosseum, the “largest Lego brick set”.

Architecture buffs as well as Lego fans will find plenty to admire here. “This epic Lego model features a recreation of the three distinct stories from the Colosseum. 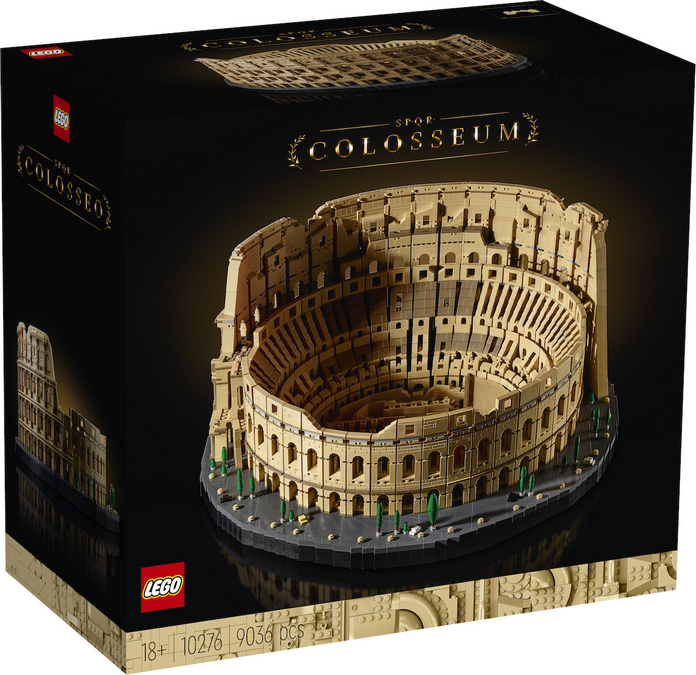 The 9,036 pieces of the Colosseum snatched the record for biggest Lego set from the 7,541-piece Star Wars Millennium Falcon released in 2017. Lego has taken pains with the details of the Colosseum kit. Three shades of brick colors give it an authentic look. Lego even counted the “ribs” that make up a key part of the spectator stands. There are 80 of them.

Once completed, the set will be 27cm high, 59cm long, and 52cm wide. Lego recommends the ambitious brick kit for builders 18 and up. It will be available in Lego retail stores and on Lego.com starting Nov. 27.

The Most Beautiful Italian Coastal Towns

5 Regions in Italy Where Foreigners Can Retire in Style

12 Best Places To Live In Italy For Expats

December 12, 2020
If you’re looking to escape the crowds, check out this list of islands in Europe that Americans overlook.

10 Most Beautiful Fountains In Italy

11 of the Most Beautiful Places in the World You’ve Never...

Top 10 Happiest Countries in The World