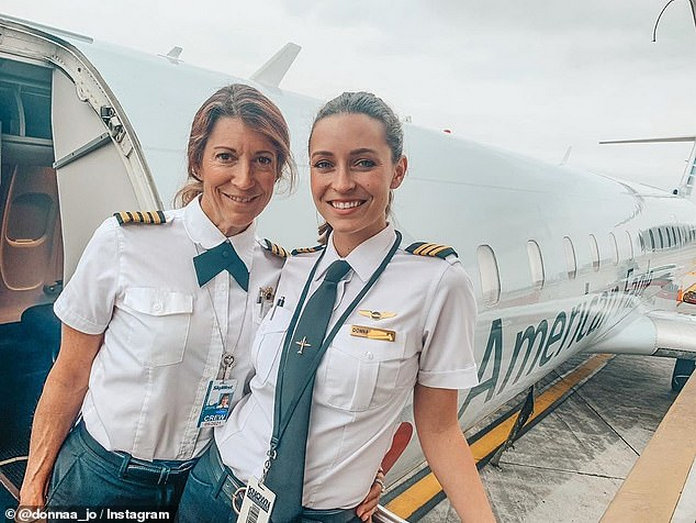 A mom and her daughter have made history as the first-ever mother-daughter duo to pilot a commercial passenger plane together.

Suzy Garrett and her daughter Donna Garrett, who both work for SkyWest Airlines, soared into the history books a few days ago when they first flew a plane together. 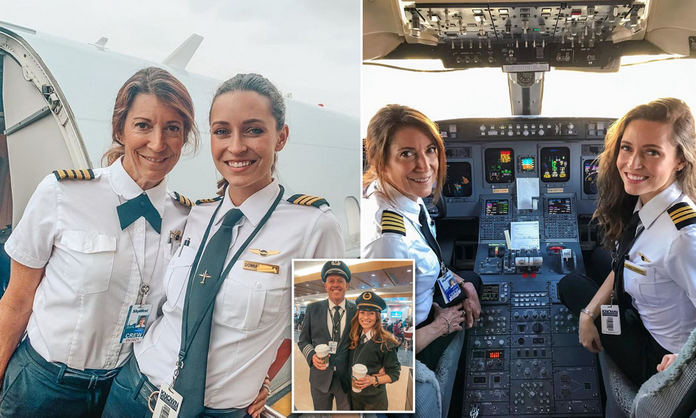 This isn’t the first time Suzy, 56, has made the headlines – she was also one of the first women hired by SkyWest Airlines and has been flying planes for more than 30 years. Flying airplanes runs in the family; Suzy’s husband, Donna’s father, Doug, and her son Mark are also pilots. Speaking before her and her daughter’s historic flight, Garrett told the SkyWest Airlines blog: ‘We absolutely love our jobs. You don’t see that too much in other occupations.

11 Travel Destinations We Are Dreaming of Visiting in 2022

11 of the Most Beautiful Places in the World You’ve Never...

December 29, 2020
Here are some places from around the world that you might have seen on Instagram feeds, but have (probably) never heard of…yet.

Top 10 Most Beautiful Museum Gardens in the World

Top 10 Most Unusual Beaches in The World