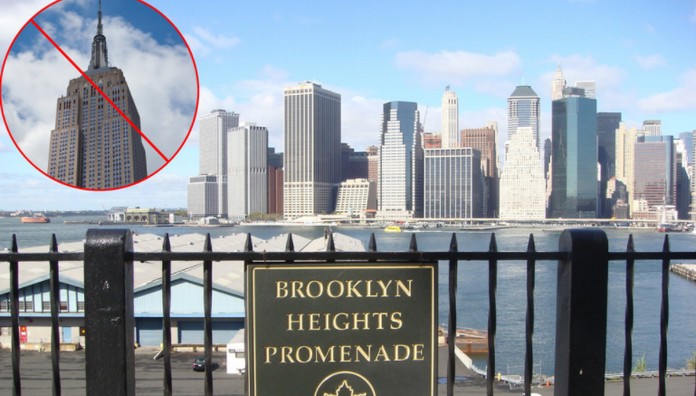 Instead of seeing the sights from the top of the Empire State Building, take in the city skyline (for free) on the Brooklyn Heights Promenade. 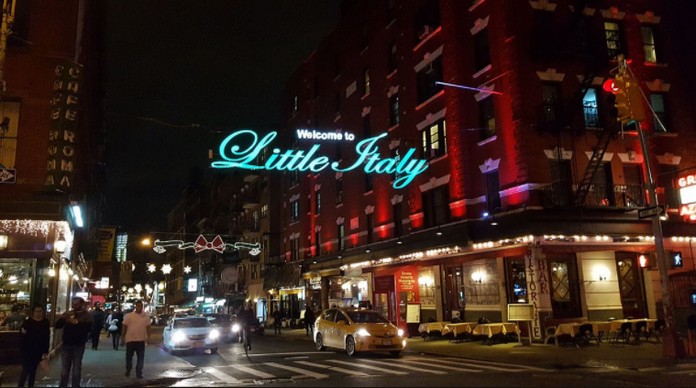 Instead of being gouged for “Italian” food in Little Italy, go to Arthur Avenue. 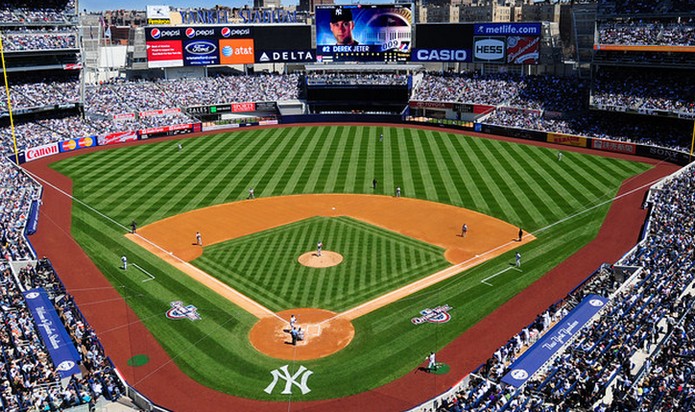 Instead of watching the Yankees play at Yankee Stadium, cheer on the minor leagues at a Staten Island baseball game. 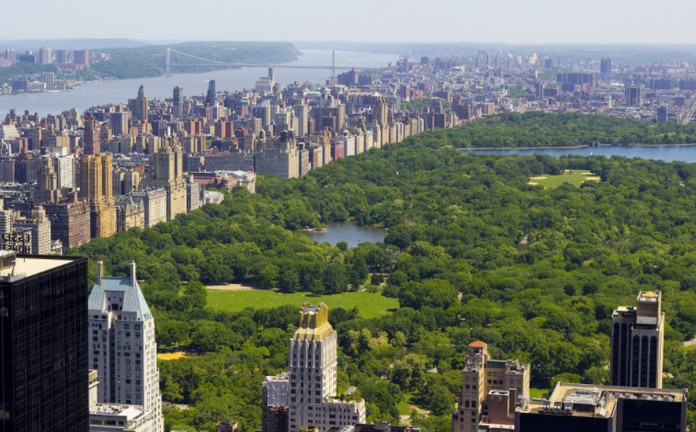 Instead of battling tourists at Central Park, head to the more low key (and gorgeous) Prospect Park. 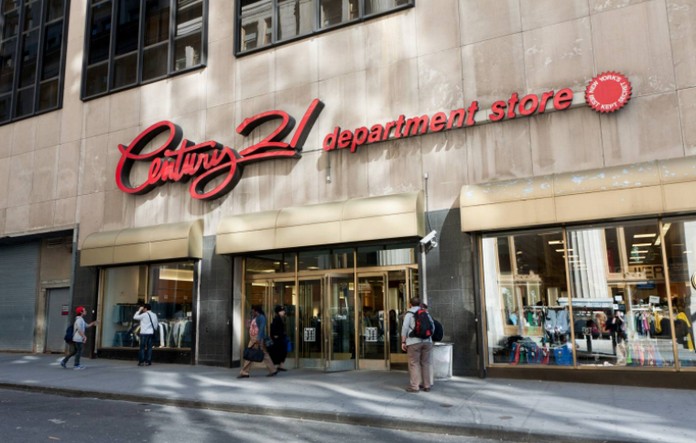 Instead of going to Century 21 for discounted designer fashions, hit up a real NYC sample sale! 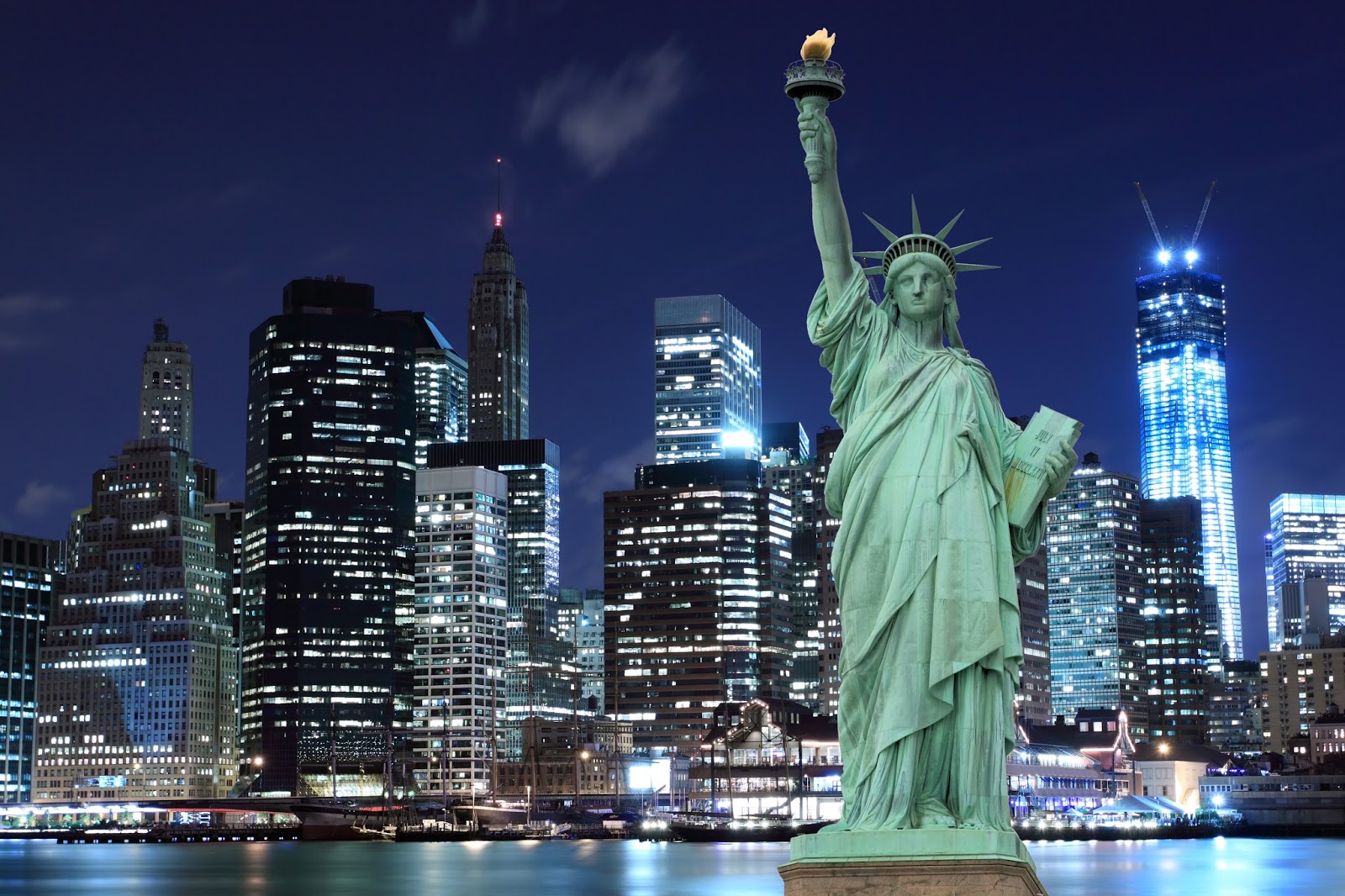 Instead of paying a fee to visit the Statue of Liberty, take a free trip to Staten Island and wave to Lady Liberty from the water. 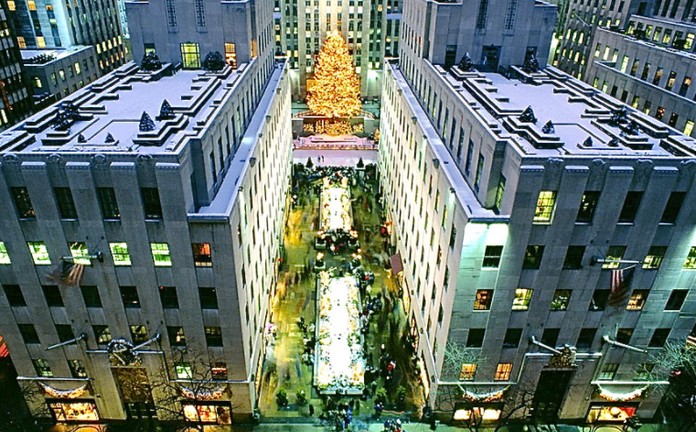 Instead of spending a fortune to ice skate at Rockefeller Center, skate at the less-crowded McCarren Rink in Brooklyn. 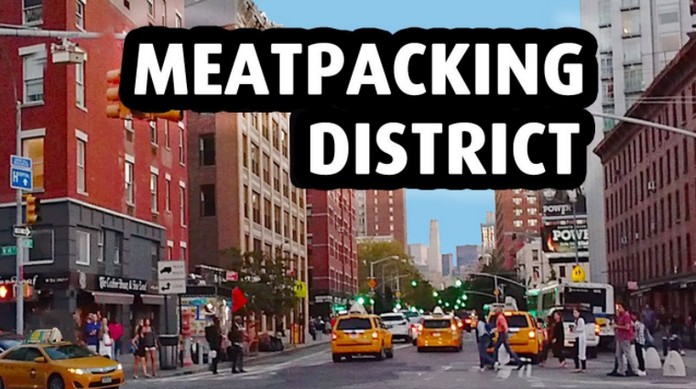 Instead of going clubbing in the Meatpacking District, head to where all the cool kids are in Brooklyn. 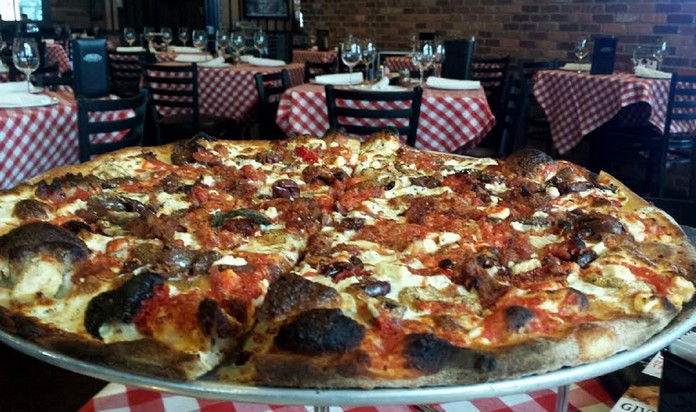 Instead of Grimaldi’s Pizza in DUMBO, head down the street to Juliana’s Pizza. 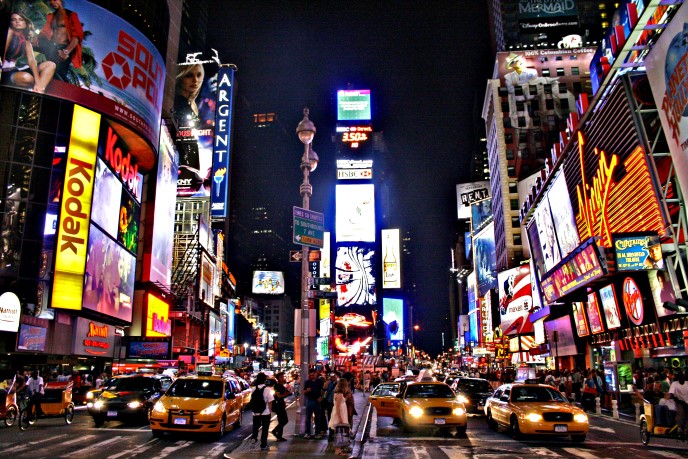 Instead of going to Times Square, go literally anywhere else.

12 Attractions You Must Not Miss in NYC

November 13, 2020
Towering cedars or delicate cherry blossoms? Manicured landscapes or riot of color? Whatever your passion, these gardens are sure to impress!

8 Dreamy Castle Interiors That Look Straight Out of a Fairytale

Top 10 Most Expensive Yachts in the World

10 Magical Places to Visit in Italy