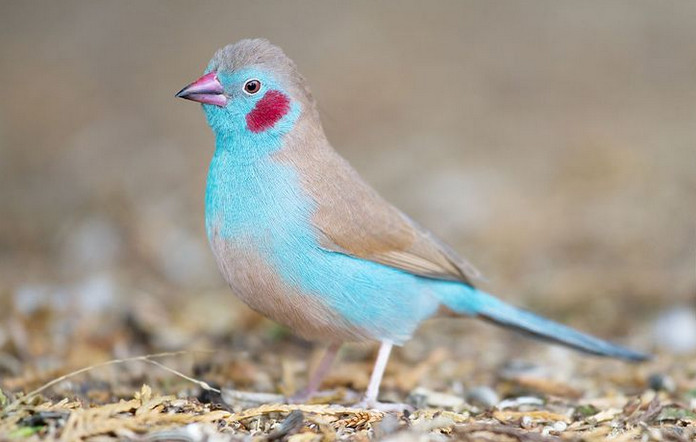 This small turquoise bird, also known as the “red-cheeked cordon-bleu,” due to the intense red color of the male’s cheeks. Females have a slightly lighter plumage, and this is how they can be easily told apart 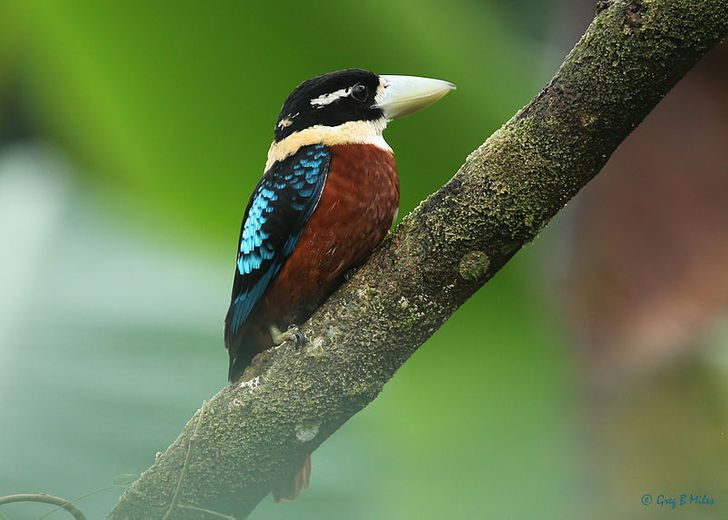 Also known as the Gaudichaud’s kookaburra, this small bird of very particular colors lives in New Guinea, deep within the rainforest. Unlike other species of the kookaburra, which prefer open spaces, these birds prefer forests. 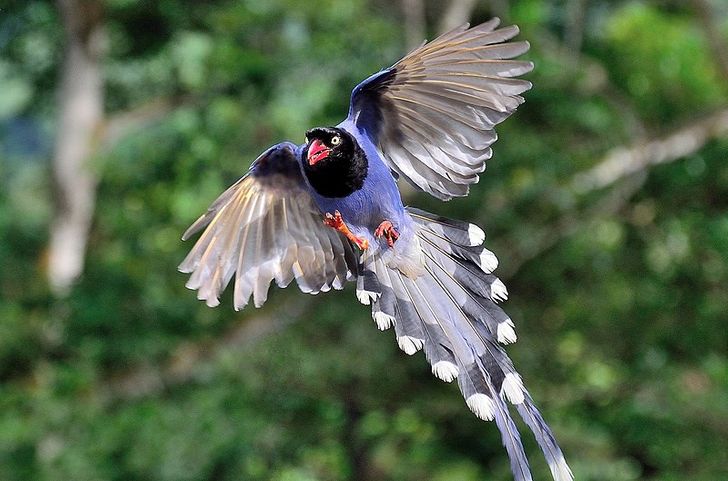 This yellow-eyed magpie also has a very particular shade of blue feathers covering its body. In addition, its red legs and beak make it very easy to identify.

Also known as the Impeyan monal, this bird is the national bird of Nepal, where it’s known as “danphe,” and it comes from the coniferous forests of the Himalayas. 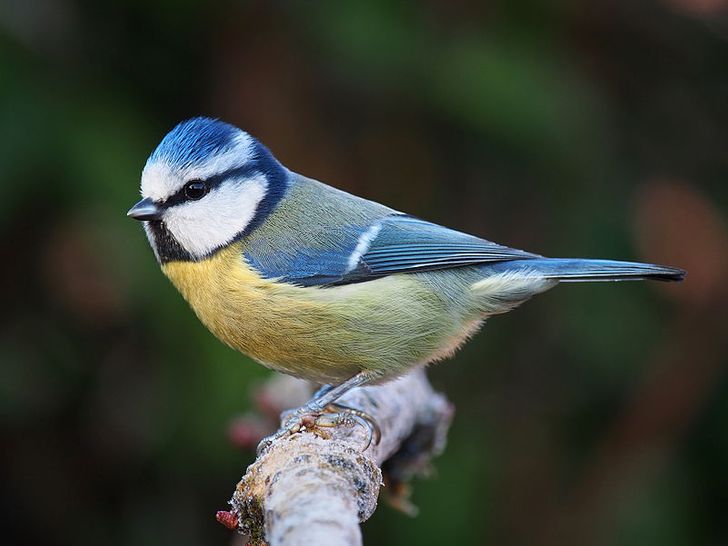 We can find this little fellow with sharpened claws and yellow and blue plumage in many parts of Europe and the Middle East. 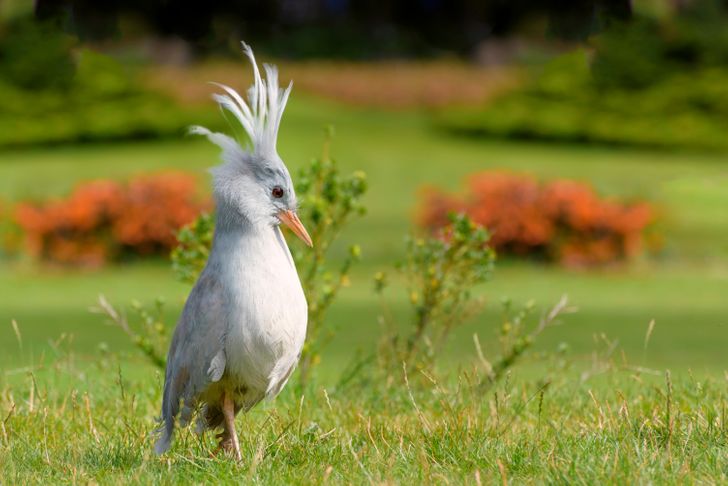 This grayish bird comes from New Caledonia and can be easily recognized by the length of its crest. It has a sort of nasal horn that no other bird in the world found so far seems to have 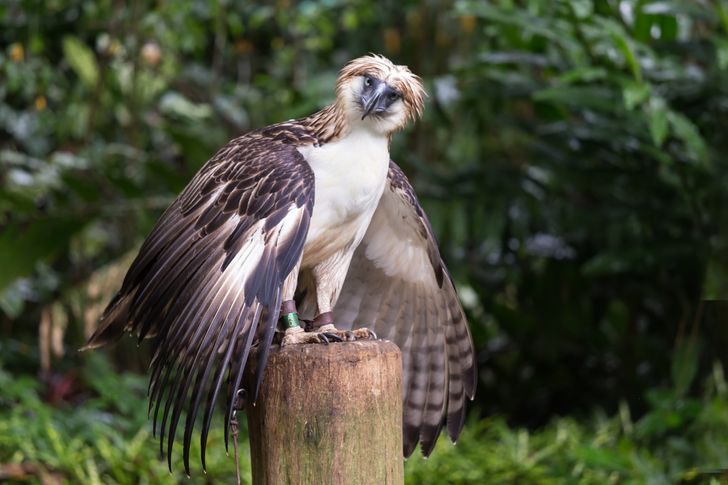 It is a bird of prey, and it’s one of the largest tropical eagles in the world. It is the state bird of the Philippines. 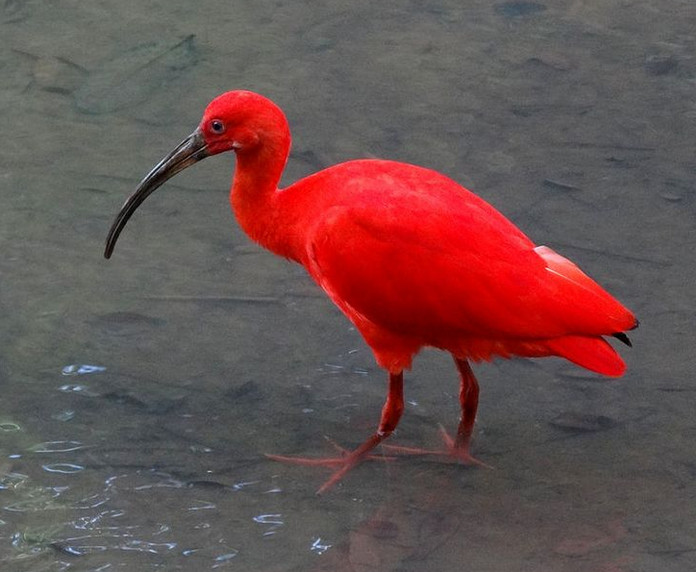 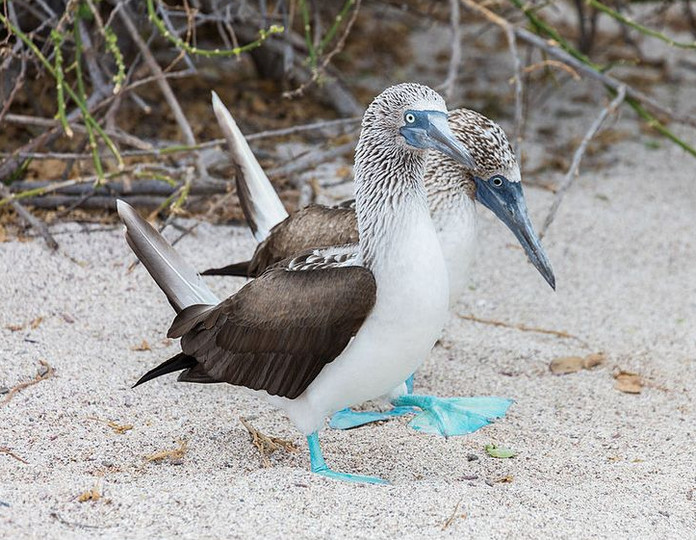 This rare species of blue-footed birds can be found between Peru and the Gulf of California. It can grow to be up 35 inches in height. 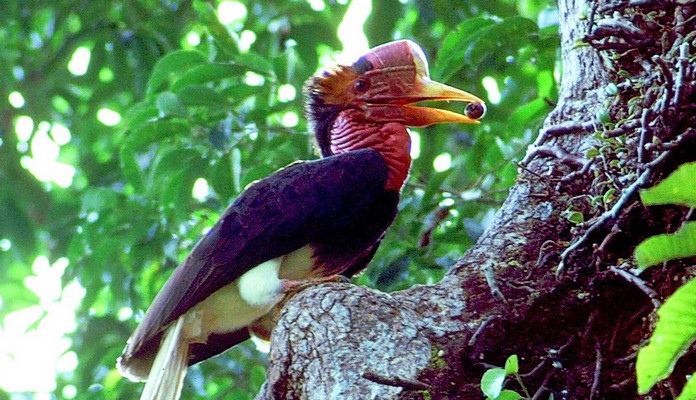 This strange-looking bird is found in regions like Indonesia and Malaysia, and it is sedentary. Local mythology holds it to be the guardian of the river that divides the world of the living and the underworld.

This strange-looking bird is found in regions like Indonesia and Malaysia, and it is sedentary. Local mythology holds it to be the guardian of the river that divides the world of the living and the underworld. 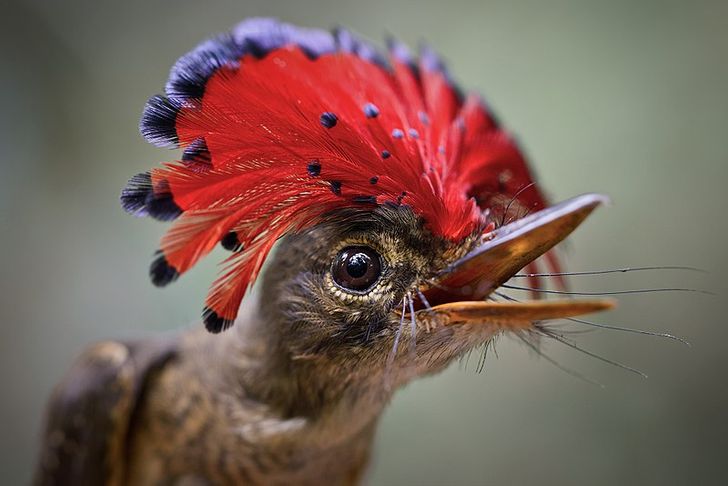 The Amazonian royal flycatcher, as its name suggests, can be found in different regions of South America, mainly in and around the Amazonian rainforest.

Secret Swimming Holes Around the World You Need to See

December 18, 2020
This celestial phenomenon tops our bucket list for a reason.

Top 10 Most Beautiful Libraries in the World

Top 10 Most Romantic Places in the World